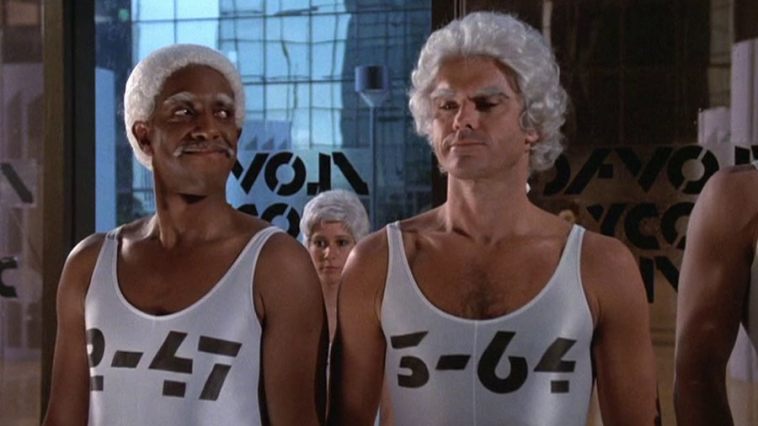 The HBR article, How to Win with Automation, got me thinking a bit. While the title of the article had me expecting something different than what was presented in the writing itself, it does present a glimmer of what jobs would be like in the future.

The author, Greg Satell, may be onto something about the evolution of the worker in the face of all  the developing technologies we see, like artificial intelligence, big data science and the internet of things (there, I said them – this is now a hip, cool business blogpost, right?) The article boils down to Satell positing that the human worker going forward will be working in the role of social interaction. Certainly a fair point, but I’d like to present an alternate path for the worker of the future.

It’s true that social interaction is important for business, especially at the consumer level, but increasingly these tasks are again being muscled into by things like artificial intelligence. Watson  can talk to you, and interactive bots that are less erudite can fill a lot of the customer service gaps left over. Couple this with the streamlining of business processes to prevent customer drop off, and actually putting solid UX thought behind user interfaces & interactions for tasks like applying for loans or even being an arbiter of entertainment taste, it makes it easy to predict that the vast majority of what we see as social interactions today be filled by robots in the not too distant future. Chances are, they won’t be cute little Wall-E machines but instances on servers somewhere and doing such a good job we won’t even be aware they’re actually software.

What, then, does that leave us regular humans to do? The same things we did when machines first invaded during the industrial revolution: be ready to react to the events that machines cannot.

A good example of this are commercial pilots. Today’s pilots may perform the take offs and landings by hand, but level flight to their destination is being taken over by machines. Today these pilots program the flight path, line up the plane for takeoff and launch the plane manually. Then, once the plane is safely at cruising altitude, the pilot engages the guidance system to take it to its destination. What does that leave pilots to do? A lot of things. The biggest task is to be ready to take action in the situations where significant deviation from the process occurs to the point where machine intelligence cannot cope.

It’s much the same for managing industrial robotics. Sure, the machines can do the bulk of the work, leaving operators to seemingly twiddle their thumbs and wait for replacement, but the primary goal is to be there when things go wrong. To reach in and fix the feed errors when the robot stalls or hit the stop button when the tool bit breaks.

Self driving cars have the most advanced AI operating them and benefit of a tremendous amount of sensors. They are ready to operate in case of a pedestrian or not and traffic or not, but what if there’s an event beyond the scope of the programming?

All programming is finite and the march of technology so fast that all conditions certainly cannot be accounted for. This gap is the niche that humans will work in – of course this gap will narrow day-by-day as the automation hones itself over time. For now, this will be what people will be there for: to make decisions and take actions after a significant amount of sigmas are crossed.